In the 1800’s, farmers attempting to establish a silk-producing industry in Europe encountered a problem every modern farmer is all too familiar with: a pest was destroying their livelihood. Their precious silkworms were attacked and seemed to be devoured from within.

Years after the destruction of European silk farming, scientists identified the pest as a fungal infection, now known as Beauveria bassiana,  that act as a parasite of insects.

The next question was: how can fungi be used as agricultural pest control?

Fungal insecticides can be used to great effect with approximately 750 species of fungi known to be harmful to insects.

Difficult crop pests such as aphids, thrips and whitefly can be controlled effectively with fungi even when chemical pesticides failed to do so 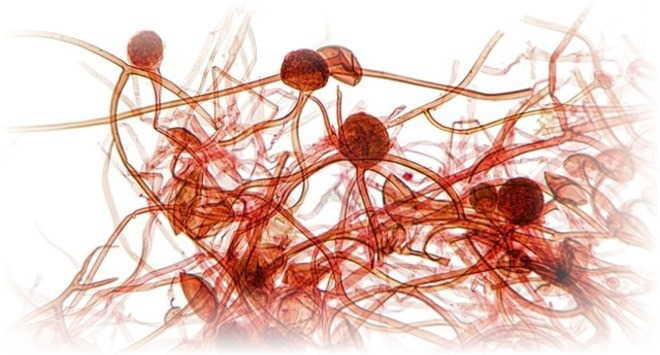 BioControl uses 16 of the most successful species as biological fungal insect control. As part of Integrated Pest Management, it does not offer a ‘quick fix’ but can take some time to deliver excellent, sustainable results.

Difficult crop pests such as aphids, thrips and whitefly can be controlled effectively by different strains of B. bassiana, even when chemical pesticides failed to do so.

This natural insecticide has the following advantages for the sustainable farmer:

How can we help you?

At BioControl we strive to give back to nature what we have taken out. We can make a huge difference to future farming making it more cost effective and sustainable.